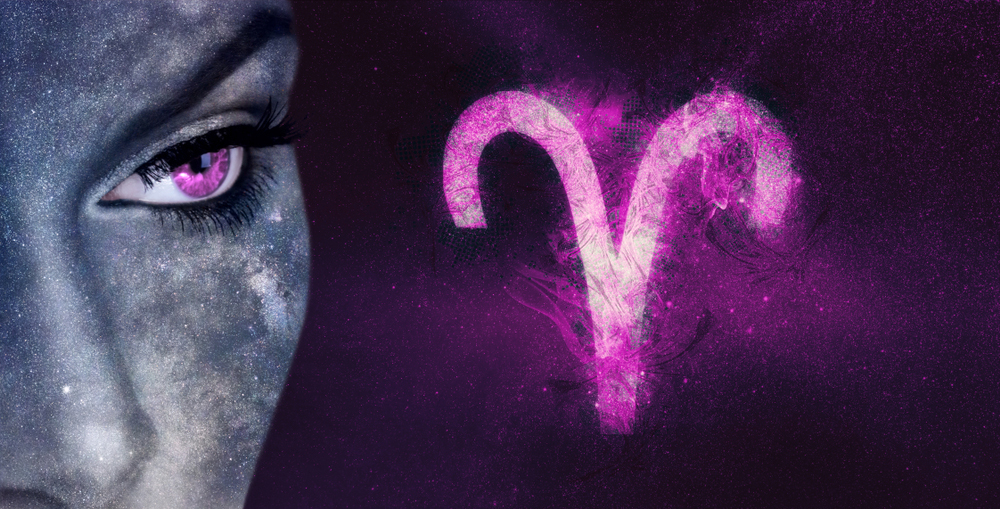 An Aries Sun will and does dominate the room, whether by saying a lot or by their strong silent presence. They can say a lot in a few words. Patience is a trait an Aries will have to work on. Once an Aries does, they see it as a course of action.

Aries can be ambitious, though one would need to see house placements and aspects to understand how they use their ambition. Whether it is the best they can be as an artisan is ambitious for some Aries or to be President like Thomas Jefferson is another very different ambition.

Sometimes head strong and bullish. They can hold on to a grudge, idea, situation, even a romantic partner easily. Some might say this is a stubborn position, but due to the cardinal factor, and fiery nature, Aries always picks (what they deem) a worthy pursuit.

On the flip side, their dynamic nature makes them know when and how to end pointless pursuits. Once all avenues or angles have been explored, they will call it quits.

They will exude confidence even if they have none. It’s an internal trait. Aries people tend to have a rigidness that translates into straight posture or other subconscious moves that make them appear confident.

There is usually something sexy about an Aries man. Aries is the epitome of the phrase, “A man of action.”  This can be the opposite for women. Women tend to take on angular, more masculine features. Physical appearance can take either from either the sun or ascendant. Genetics also contribute heavily. Take it lightly.

Please also note the author of this article has been in two relationships, with Aries men. There may be a bias what she deems “sexy.”